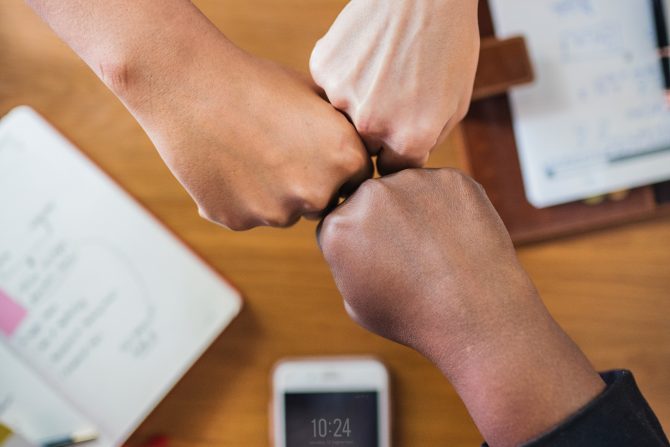 At Woleet, we strongly believe that the Bitcoin protocol could become the basis of the upcoming trustless revolution. This statement stands both for value and digital truth. The Bitcoin protocol works with consensus. So far the consensus rules never changed and the Bitcoin network is still working as expected, despite some episodes of network congestion, only delaying transactions to future blocks.

Concerning the so-called scaling debate, it was obvious for us and from the very beginning of Woleet, that on-chain scaling could not be a viable long term solution. That is the reason why we directly explored layer 2 technologies. We believe those are mandatory to achieve enterprise-scale use cases without altering the core protocol properties. That does not mean we are against any change about block size. However, we think that this type of change has to be very well-prepared and anticipated by the whole Bitcoin ecosystem. This means that it cannot be done in a contentious way without the overwhelming consensus of the technical community. We aknowledge the fact that consensus rules are very difficult to change, by design.

We believe in a hyper secure, and resilient blockchain layer. That’s why we only use Bitcoin as it is the most robust and mature blockchain network so far. With this in mind, we understand very well that a conservative approach to consensus rules is a must. Any change of these rules should be taken with extreme caution.

During the scaling debate, two visions were opposed.

The first one consists in changing the consensus rule of the block size, changing it from 1mb to 20mb (or 2mb or 8mb or unlimited depending of the proposed implementations). This solution could quickly increase transaction throughout but have multiple cons : bigger blocks are slower to verify and relay over the network, and drastically increase the cost of running a full node for network participants. Another big drawback is the need for a hard fork, breaking backwards compatibility.

The second one, brought by the contributors of the reference client, Bitcoin Core, was to propose a soft fork introducing Segregated Witness as a fix for transaction malleability, coming with extra block space as a bonus. Woleet has publicly supported this solution because it does not change any consensus rule and brings a smart evolution model for future works, unlocking many layer 2 solutions like the Lightning Network.

Recent events saw the creation of an altcoin named Bitcoin Cash. A minority of the Bitcoin community implemented different consensus rules is a separate hard fork. Woleet chose to stick with the original chain and its reference implementation: Bitcoin Core. Another contentious initiative called “Segwit2x” have been discussed this year. In regard of Segwit2x Woleet position is equally cautious: we do not support it as we don’t find this proposal suitable for real Bitcoin scaling. We need much more guaranteed security on how changes are made to consensus rules.

What happens to Woleet proofs?

Woleet platform makes transactions on the Bitcoin blockchain, and plans to do so as long as this chain represent the most mature, secure and decentralized blockchain network. We think Bitcoin has the potential to be the backbone of the future web of trust. Also we will always be watchful sit keeps its essential properties intact. Our choice here is purely technical and based on our own judgment.