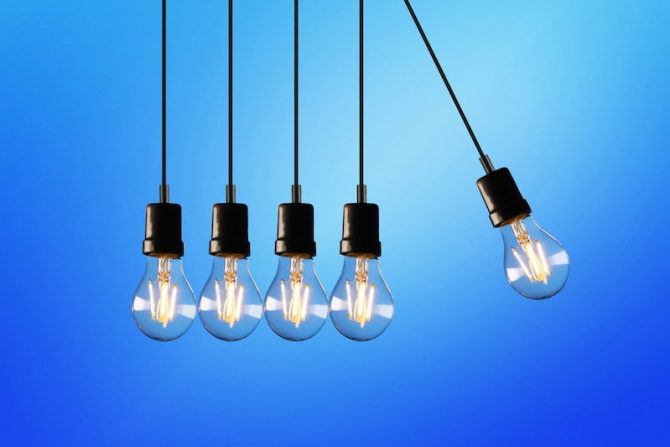 As in 2019, Bitcoin mining consumes 75 TWH  a year. That’s a huge amount of electricity, and yes, this is more than the yearly consumption of Switzerland only.  Some may say it’s just wasted electricity because those numbers are indeed quite impressive for a 10 year old nerd-money network. Truth is, Bitcoin energy consumption needs to be analyzed carefully before claiming any “waste”. The reality greatly differs from what we’ve been told so far in mainstream media.

First of all, in the game of comparisons with Switzerland, let’s put everything in perspective : The energy consumed in the US only to run the Internet is 70 TWH a year, and I assume it does not include the launch of satellites into space. Aluminium extraction consumes more than 800 TWH a year (yeah, that’s a lot).

Moreover, if  we look closely at the source of energy used by Bitcoin, the majority of it is cheap energy. The miners trade electricity for bitcoins. Cheap electricity means cheap bitcoins, simple as that. What are the cheapest energies on earth? Renewable ones! So no, Bitcoin is not destroying the planet nor harvesting babies brains after slaughtering them.

Better, in many case, miners install their facilities exactly where the supply exceeds the demand and consume energy that would be lost anyway. That’s the case in the Sichuan region, where hydraulic power plants were built for brand new cities yet to be inhabited.

Finally, a common misunderstanding of Bitcoin makes people think that there is some direct correlation between the energy used to run Bitcoin (not wasted) and the adoption rate of Bitcoin. This is very untrue. Miners mine as long as mining is profitable and that’s the magic of the Nakamoto Consensus. Today Bitcoin transaction rate is capped to merely 3000 transactions every 10 minutes (4 to 5 transactions pers second). This limitation in block size is mandatory for the network to keep its properties of decentralization and censorship resistance. The only way to scale above those limits is to leverage off-chain transactions and layer 2 technologies.

What the real energy footprint of a Bitcoin proof?

The most serious study of the Bitcoin consumption today is made by the Cambridge university and can be viewed here https://www.cbeci.org/

Now let’s consider Bitcoin  with layer 2 technologies. At Woleet, with one bitcoin transaction we can generate millions of proofs.  Let’s assume a Bitcoin anchoring system like Woleet or Opentimestamps calendars gathers on average 50 000 proofs per Bitcoin settlement. Woleet alone emits 4 transactions a day and counts for 0.0013% of block space.

The energy consumption of one Bitcoin proof is :

That is to say : a butterfly flap.

Bitcoin is sound money backed by electricity as some Austrian economist already imagined in the 19th century. Bitcoin is not created out of thin air. The energy spent in securing the network is the ultimate defense for the system as a whole. Bitcoin Proof of Work is the most secure consensus mechanism with the most accumulated work. If compared to the service performed, the energy consumed today and even the unknown amount of energy consumed tomorrow will never be a waste if we use it the right way.