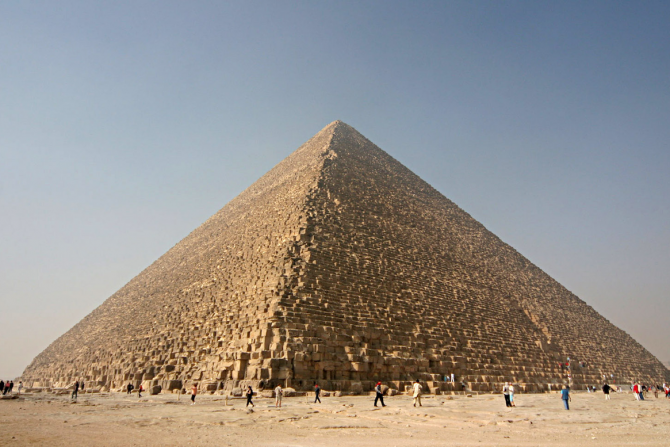 Explaining the choice of Bitcoin

Woleet uses the Bitcoin protocol to link data hashes to actual Bitcoin transactions. The choice to use Bitcoin, and Bitcoin only for notarization, is driven by the fact that the Bitcoin blockchain is by far the most secure and resilient blockchain we have today. We could use any other public blockchain here, but that would mean that this alternative can offer at least the same garanties than Bitcoin in terms of availability, security, immutability and resilience which is not the case at the moment.

Resilience and immutability are mandatory for the « proof » use case but in order to make sure our proofs will still be usable in 5, 10 or even 50 years, we need to imagine every scenario.

To understand the choice of Bitcoin, you simply have to ask yourself the following : Which public blockchain has the greatest chance to be still up and running in 20 years from now ?

What happens if the Bitcoin network is not usable anymore?

What happens if Bitcoin stops? By « stopping » here we mean no more blocks are produced. No more miners incentivized to secure the network. This eventuality remains possible even if the Nakamoto consensus is designed in a manner that there will always be an incentive for miners with the difficulty adjustment algorithm.

What if Bitcoin is banned in my jurisdiction?

Bitcoin is built to be censorship resistant. Centralized institutions can be tempted to ban it but this is technically difficult, as the only efficient banning of Bitcoin would involve cutting all forms of telecommunications. As a result Bitcoin is immune to any form of state-level ban.

How to mitigate Quantum computing risks?

Quantum computing is viewed as a real (but relative) threat for most cryptography-based systems. In Bitcoin there are two potential quantum attacks :

Many researches has been made on those two attack vectors. To sum up, signature algorithms are more at risk than the hash algorithm used in Bitcoin (SHA256) which is considered to be Quantum resistant.

Elliptic curve cryptography used in Bitcoin (ECDSA) for signature is more vulnerable to quantum attacks but the state of the art of quantum cryptography makes us confident that such attacks will not happen before a long time. Quantum Computing in general has a very long way to go before it comes even close to tackling problems like solving discrete logarithms for curves used in Bitcoin. A general-purpose quantum computer with several thousands of Qbits would be needed, and it is not known whether it is physically possible to build such a computer.

The eventual stop of Bitcoin can be anticipated and would probably not happen all of a sudden. By this time another possible alternative will be available with at least the same properties. If this event occurs, the proofs will simply be anchored on that new blockchain seamlessly and old proofs will still be verifiable by interrogation archived Bitcoin ledgers.