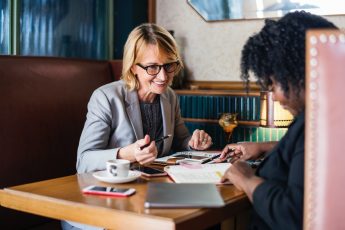 In this series of articles, we will explain how Bitcoin proofs can help legal departments. Bitcoin proofs represent a technological breakthrough in legaltech Read More 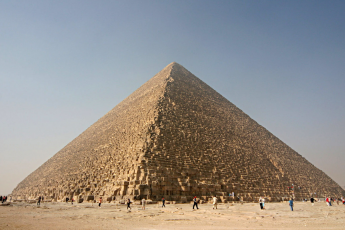 Woleet uses the Bitcoin protocol to link data hashes to actual Bitcoin transactions. The choice to use Bitcoin, and Bitcoin only for Read More 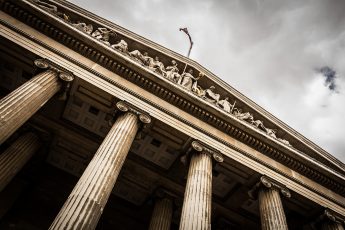 This post is part of a series explaining the benefits of Bitcoin proofs in legal departments. Check the previous article here.In this Read More 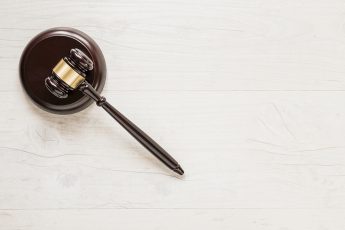 In this series of articles, we will explain how Bitcoin proofs can help legal departments. Bitcoin proofs represent a technological breakthrough, leading to Read More 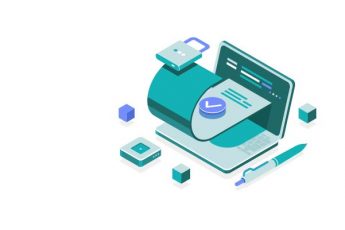 In Europe, we have been embarked since 1999 in a long journey towards a regulated world where a “good” electronic signature has Read More 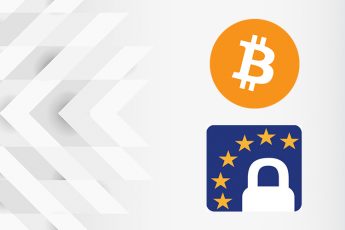 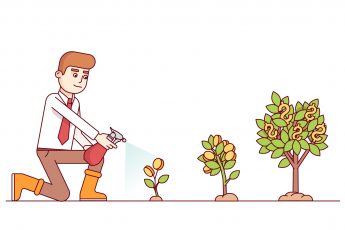 The capital raised in what is their first round, led by OneRagtime with participation from 50 Partners and BPI, will be used Read More 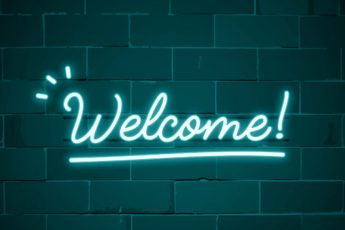 Download your proofs as OpenTimestamps proofs From ProofDesk, click on one of your data anchors, then on the OpenTimestamps download icon. Note that due to Read More 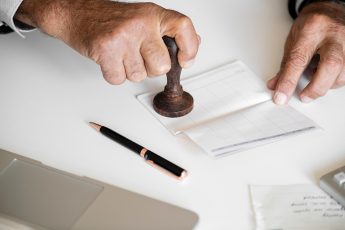 Woleet has released an Outlook add-in allowing to create and verify proofs of existence and proofs of signature for emails and attachments. Read More 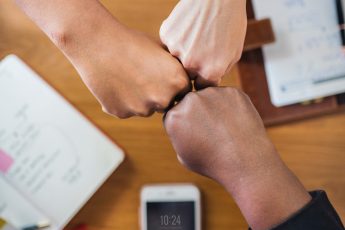 At Woleet, we strongly believe that the Bitcoin protocol could become the basis of the upcoming trustless revolution. This statement stands both for Read More